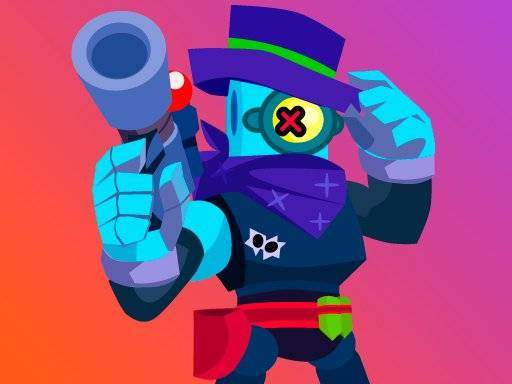 Have fun with this new exclusive game Brawl Warfire Online a battle between heroes in the west a battalion of robots wants to dominate the world but they will run into the heroes who will defend this battle. Play it for free on kiz10.com totally free and enjoy a lot of entertainment. An army of robots go to the nearest towns to face a war where they will seek to dominate the world, the heroes of brawl stars set out to face and save the world from the robot ordes !!! The objective of the game is to help order the heroes to face all the robots in this shooting battle !!! try to capture the flag of the enemy battalion to complete and win the level !!!! Move your troops at the right time, call the heroes you have available to face the robots, don't waste time.

Do you like Minecraft? Mine Clone 3 has the same gameplay as Minecraft. Collect the various materials on the map to create your own unique world of blocks. You can add elements to your small world, build houses, and m... 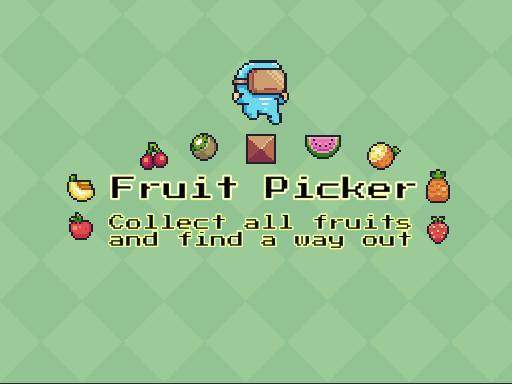 Collect all the fruits and find your way out to complete levels overcoming various obstacles.Right arrow or D key - Move right Left arrow or A key - Move left Up Arrow or W or Space - Jump

Fly High is a jump and flies game. You can jump on the clouds and fly in the sky. You can jump higher and get higher scores. Have a good time.Use the mouse to play this game, or tap the screen.

This game was the first game ive made with conctruct and there is a level 2 but its broken you can download the capx file if you want to try it.controls are build in the game