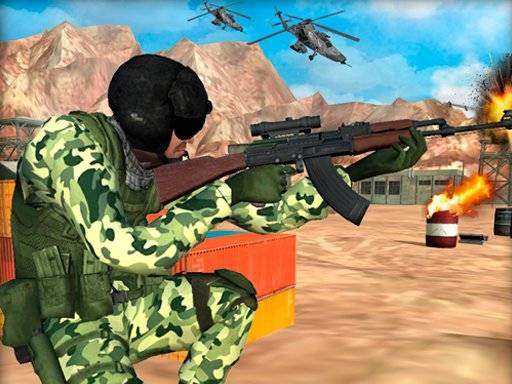 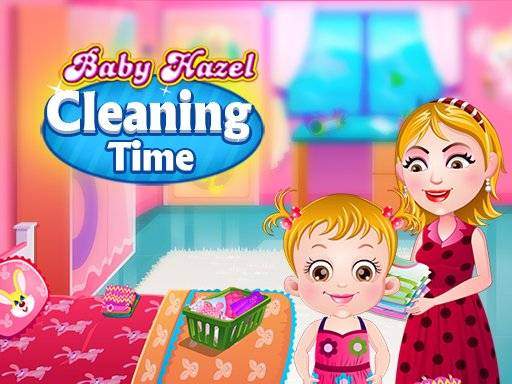 Baby Hazel is growing fast and now understands the importance of cleanliness for better lifestyle and healthy life. Cleaning the house and surrounding area is as important as other social etiquettes. Today darling Bab... 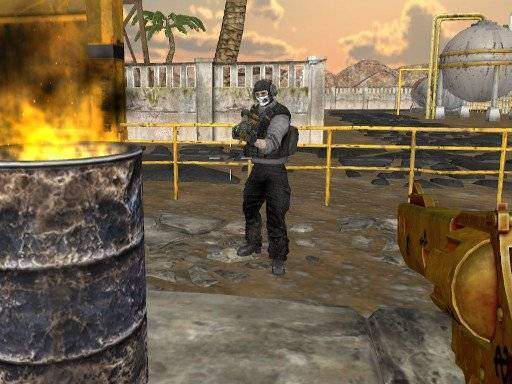 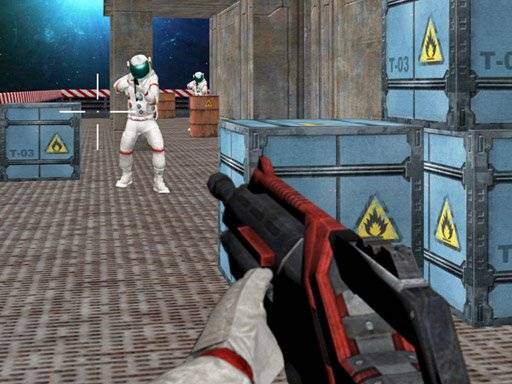 3D first person shooter game. Enemies has captured the mineral mine located on the Mars. As an elite soldier your mission is to eliminate all enemies and reconquer the mine.Desktop Arrow keys or W A S D to move the ch... 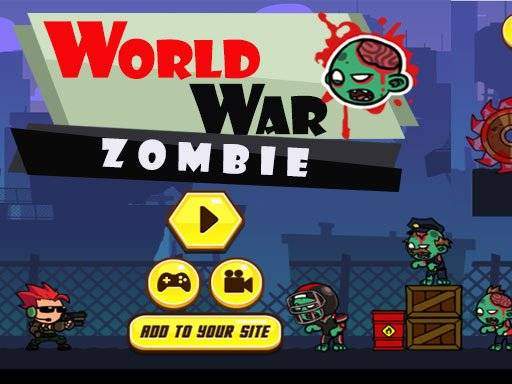 When it's time for zombie war, you and your guns are humanity's best bet! But in this game, you have to shoot precisely and if you're smart enough, there are some useful items to help you kill zombies without wasting ... 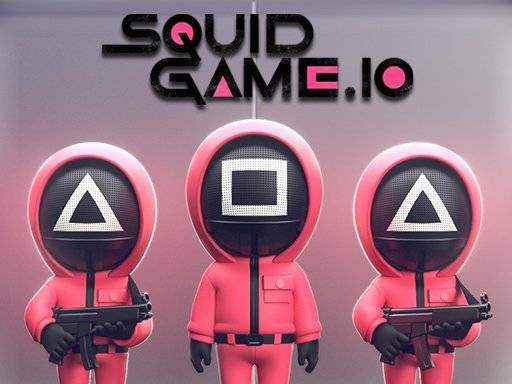 Fight your opponents in the red light green light game in Squid Game.io. Stop when the doll says a red light and take action when it says a green light. You have to be careful and fast to be ahead of other players wit... 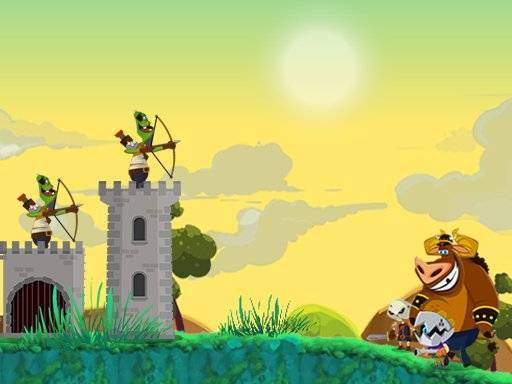 Command your archers to defend your tower in Kingdom Guards - Tower Defense. Shoot arrows in the direction the enemies are coming from to destroy the enemies attacking towards your tower. With 30 different levels, 9 e...