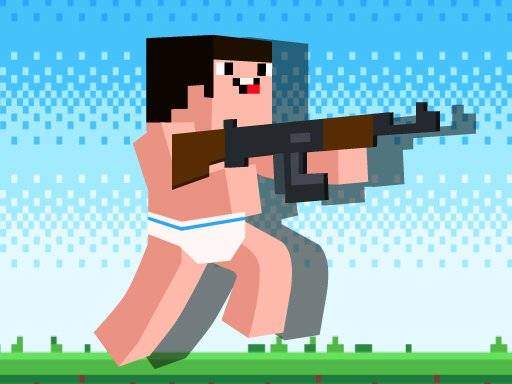 Have fun with this new game Noob Rush vs Pro Monster is an action game, where a little noob will run without stopping but will need your help to dodge the obstacles and target the enemies that are trying to eliminate you !!! A small and desperate character in shorts will run for his life but on his way he will meet many enemies, some very dangerous that will attack from the air and land and will not stop throwing objects at you that could eliminate you !! The objective of the game is to take the little noob as far as you can without losing, eliminate as many as you can to collect the most points and gold and thus be able to improve your skills !! 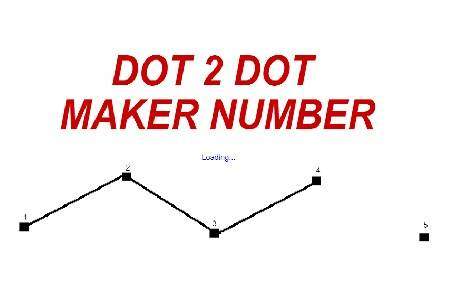 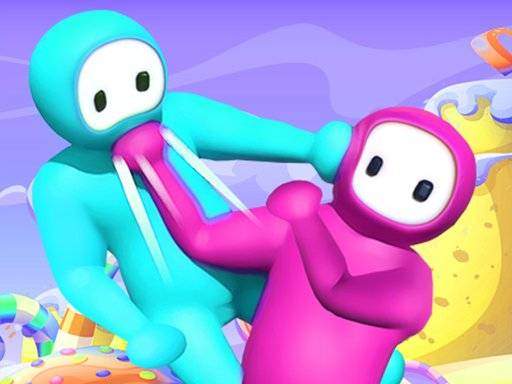 If you want to win, compete with other players to the end of the map and be the winner. Have fun!Mouse - Left Click 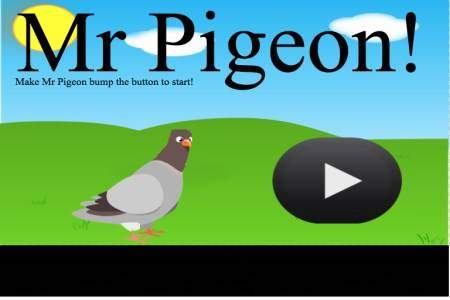 The earth is about to be destroyed. Humans have to find new planets to live in. You must try to colonize the moon as humanity the last attempt at living amongst the stars. Click the button as much as possible and earn...

Do you like delicious ice cream? You can enjoy different kinds of ice creams and even make them by yourself! Follow the step to be an ice cream maker and decorate them to make them unique!Tap on screen on mobile phone...